The DMTB is excited to share its latest video release featuring its performance of “The Last Stop” from December 17, 2021. The band opened with this song as they took the stage at the Town Ballroom in Buffalo, NY for a hometown show!

Drummer and band manager David Suriani says the band tried to study the nuances of the tune and was striving to match the energy of one of DMB’s most intense tracks. “We just want to bring those huge climactic moments back to people who may have missed them or have only gotten the chance to hear them on live albums”, says David. “We’re just super nerdy DMB fans who want to recreate and share those moments with other die hard fans. That’s what it’s all about!”

The track features a chilling vocal performance by lead singer Gary Wilkinson who left it all on the stage as he belted his way through to the end. You can check Gary and the band covering this song and more on the DMTB YouTube page – https://www.youtube.com/c/TheDaveMatthewsTributeBand

Be sure to join us at one of our summer tour stops this summer! Check out the DMTB tour page and we’ll see you on the road!

David Suriani is the production manager and drummer for the DMTB. 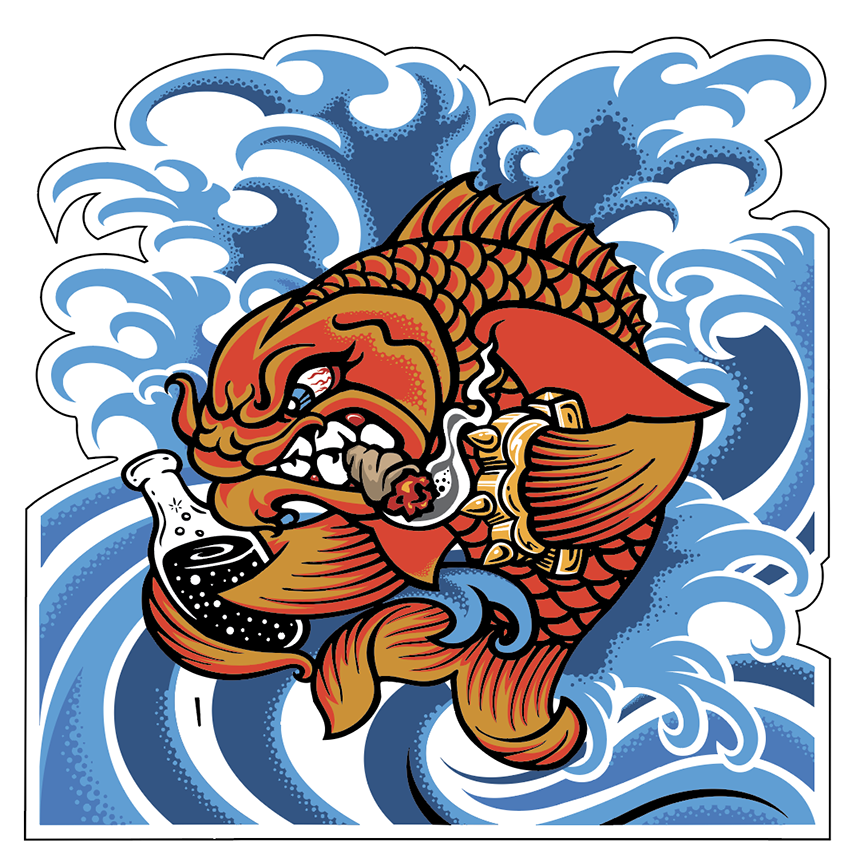 The DMTB is pumped to be opening for our friends[...] 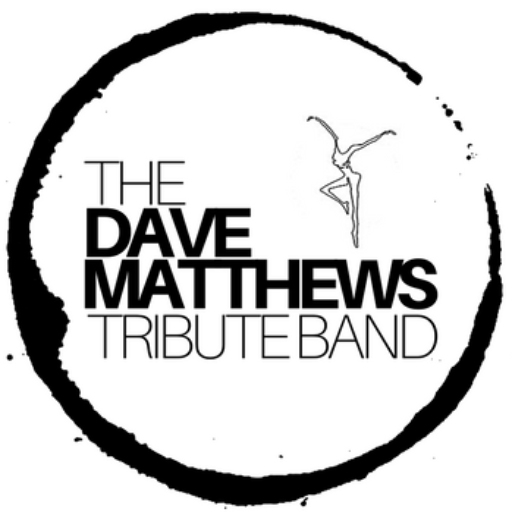 New Video Release – Check out “All Along the Watchtower”!

The DMTB is excited to share it’s latest live music[...]

Ever wonder what its like on the road as a[...]

We'd love to see you at one of our shows near you! Find A Show

Type and press Enter to search